DNV GL, an authoritative international certification consulting organization has released their first report on the outlook for energy transformation in Chinese edition during CWP2017 (China Wind Power), which mainly discussed the renewable energy, electricity and energy use. According to DNV GL world energy system modeling, we are led by a new society with abundant resources and cleaner energy. By the year of 2050, the electricity consumption will increase 140% and becomes the largest energy carrier. Also, by the year of 2050, 85% of the global electricity generation comes from renewable energy. And solar photovoltaic and wind energy will take the lead.

DNV GL model shows a fact that wind power cost is no longer a constraint of wind energy development. With more and more stakeholders realize this new fact, the construction of both onshore and offshore wind farms will be more and more popular. 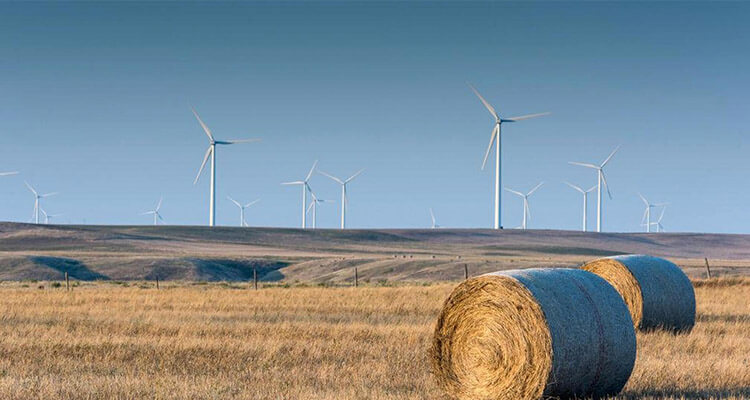 The Cost of Electricity From Renewables

According to the statistics of IRENA (International Renewable Energy Agency), the average cost of global electricity from renewables from 2010 to 2015 are:

Lazard has released their annual energy cost report recently. The statistics below are from Lazard Levelized Cost of Energy Version 11.0.