Over the past decade, global warming has becoming the main focus of the entire world, sea level rise, climate change, the health and living quality of human beings are being threatened by it. In order to maintain sustainable development of the world, green energy development becomes the key energy policy of the different governments in the world.

Wind energy is one of the main green energy source among with water energy, solar energy, biomass energy, etc. The utilization of wind energy can be traced back to the ancient days. First, the ancient people built windmills which turn the wind energy into kinetic energy to grind grains and pump water. With the development of wind energy, wind power generating systems realize the conversion between wind to electricity.

The environment pollution problem has a strong relation with economy growth. As two of the world largest economic entities, America and China also have the largest responsibility to develop green energy, of course, wind energy is one of the main focuses. 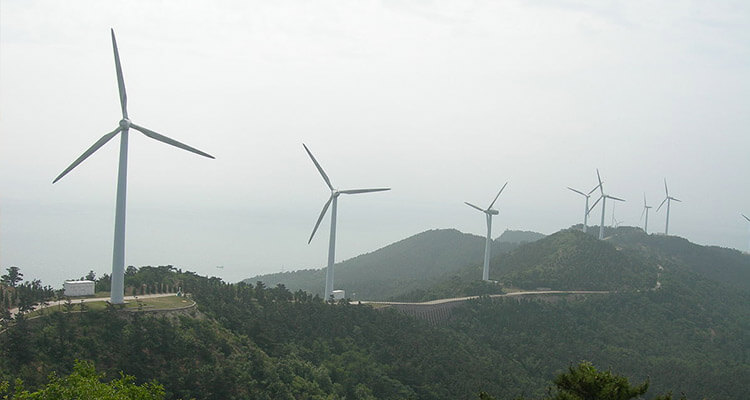 European countries start to use wind energy first, especially the offshore wind turbine tower systems. Till now, Britain and Germany are still the largest offshore wind market of the world. 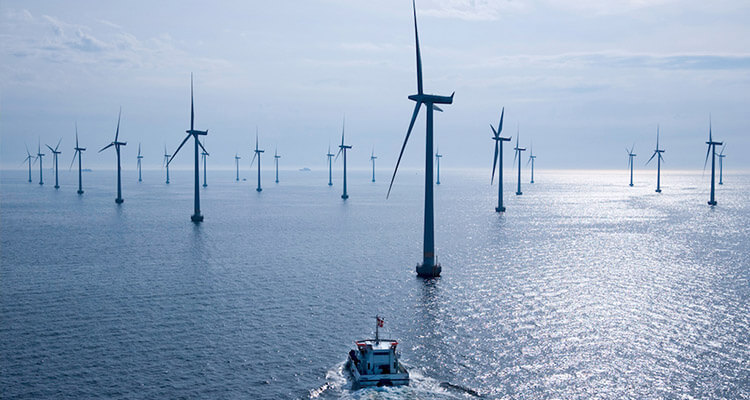 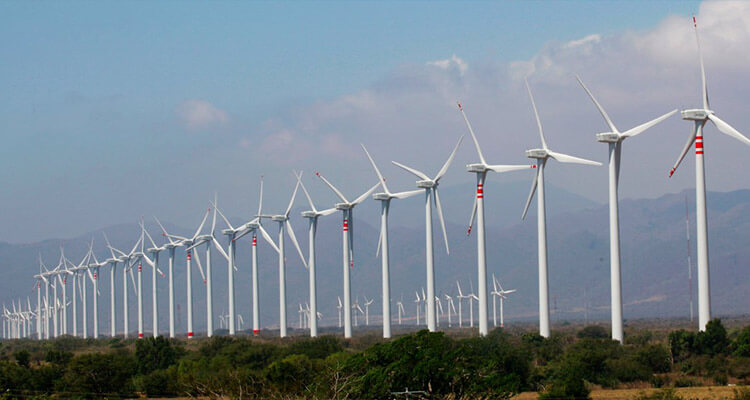 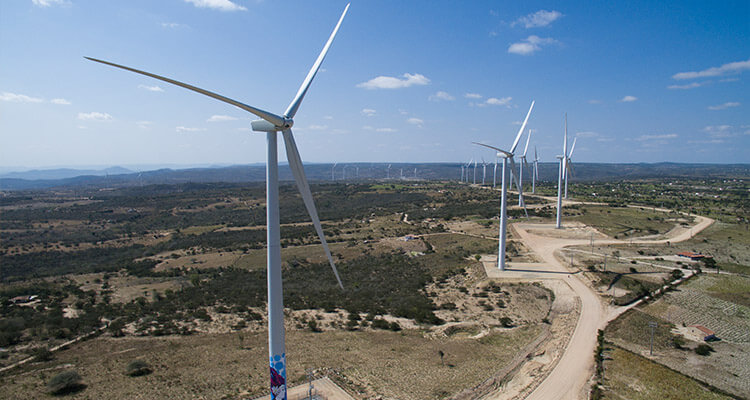 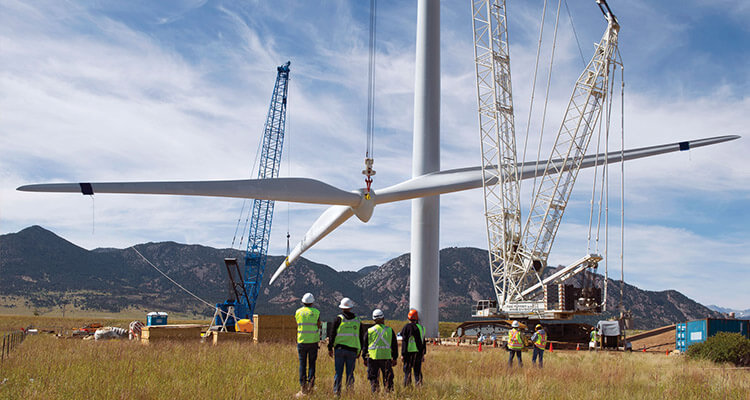