In 2009, Obama administration and the former Minister of the interior Salazar present the proposal of development of the U.S. coastal continental shelf renewable energy. On October 1st, 2011, the United States Department of the Interior established Bureau of Ocean Energy Management, Regulation and Enforcement (for short: BOEM) under the authorization of the federal government. One of the main targets of BOEM is to serve the promise of ocean energy development and the promotion of American ocean energy development which is made by Obama administration. Except the offshore wind farm projects, the institution also aimed to promote the marine tidal energy and marine solar energy development projects, at the same time, the institution also developed a series of works which is related to the environmental assessment of marine development.

Why America is Focusing On Offshore Wind Energy Development? 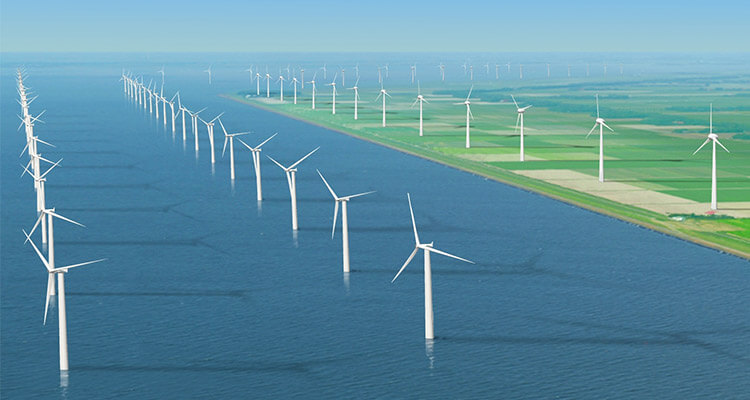 In 2012, the United States Department of Energy chooses four offshore wind farm demonstration projects, each projects got $4 million government funds to finish the first stage of the project (includes the assessment and planning of the project and site selection). The development of these offshore wind farm demonstration projects will help the establish of further commercial offshore wind farm projects. In May, 2014, the United States Department of Energy decided to push three of the demonstration projects into stage 2 (the advanced stage, includes the following design, manufacturing and deployment), and the United States Congress will appropriate $47 million to help process the following works. 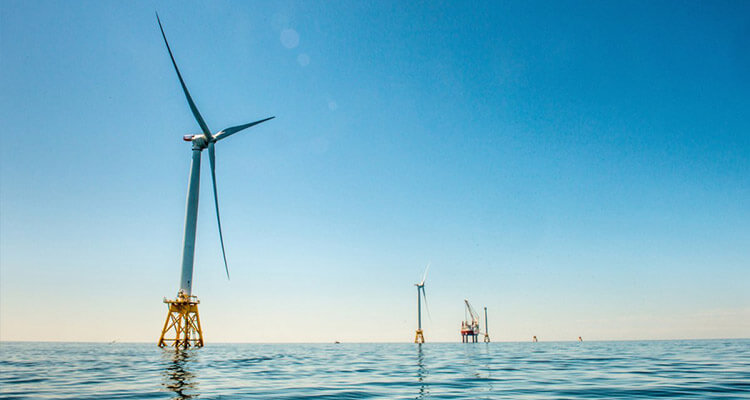 The wind farm projects match the following conditions can be classified as “Offshore Wind Farm Projects in Advanced stage” :